After holding their third and final public hearing on the budget, the Burien City Council adopted the 2023-2024 budget and updated financial policies. The final budget document will be published on the City of Burien website in early 2023.

The budget includes funding from the American Rescue Plan Act to help the community recover from the pandemic, and other federal, state, and county grant sources to support important programs and services. The City Council increased the amount budgeted for the Human Services Fund from $6.92 per capita to $8.50 per capita. This will result in approximately $46,000 more per year.

The budget provides funding for both current and upcoming capital projects including funding for design of a new public works and parks maintenance facility and several street, park, city facility, and transportation improvement projects. Several major planning efforts, including updates to the City’s Comprehensive Plan, are also included in the budget.

Read more about the adopted budget. 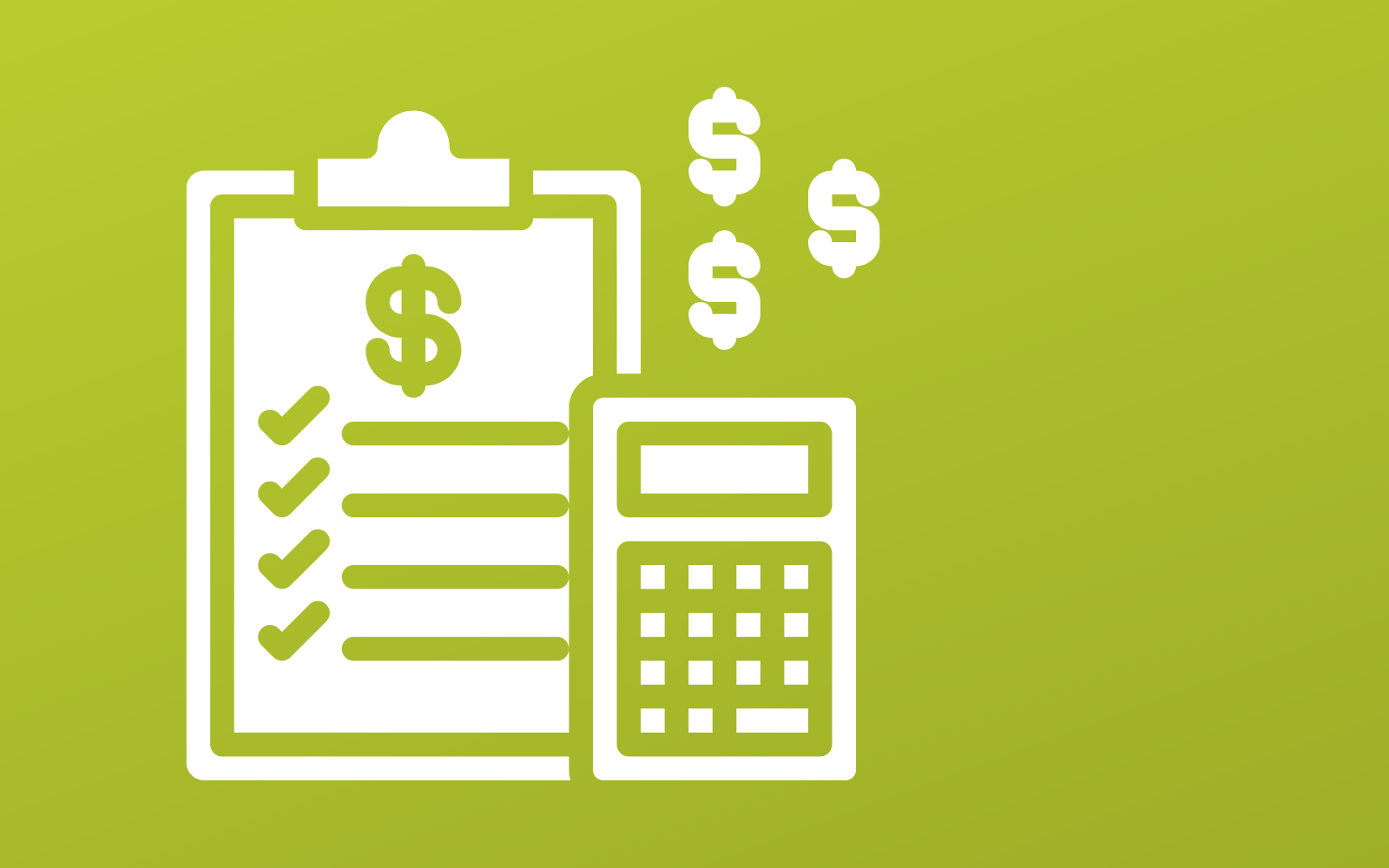