The City administered an online survey soliciting feedback on proposed strategies and actions in the Burien Climate Action Plan. The survey was open for 30 days and was released on the Burien Climate Action Plan webpage, promoted through the City’s newsletters, and social media channels. The Community Advisory Group also promoted the survey with their organizations and connections in Burien. To increase accessibility and garner input from traditionally underrepresented communities, the survey was translated into the two most common languages spoken in Burien apart from English, Spanish and Vietnamese.

About the Climate Action Plan

This community-level Climate Action Plan is the first of its kind for the City of Burien and will act as a roadmap for Burien to mitigate and adapt to climate change impacts. 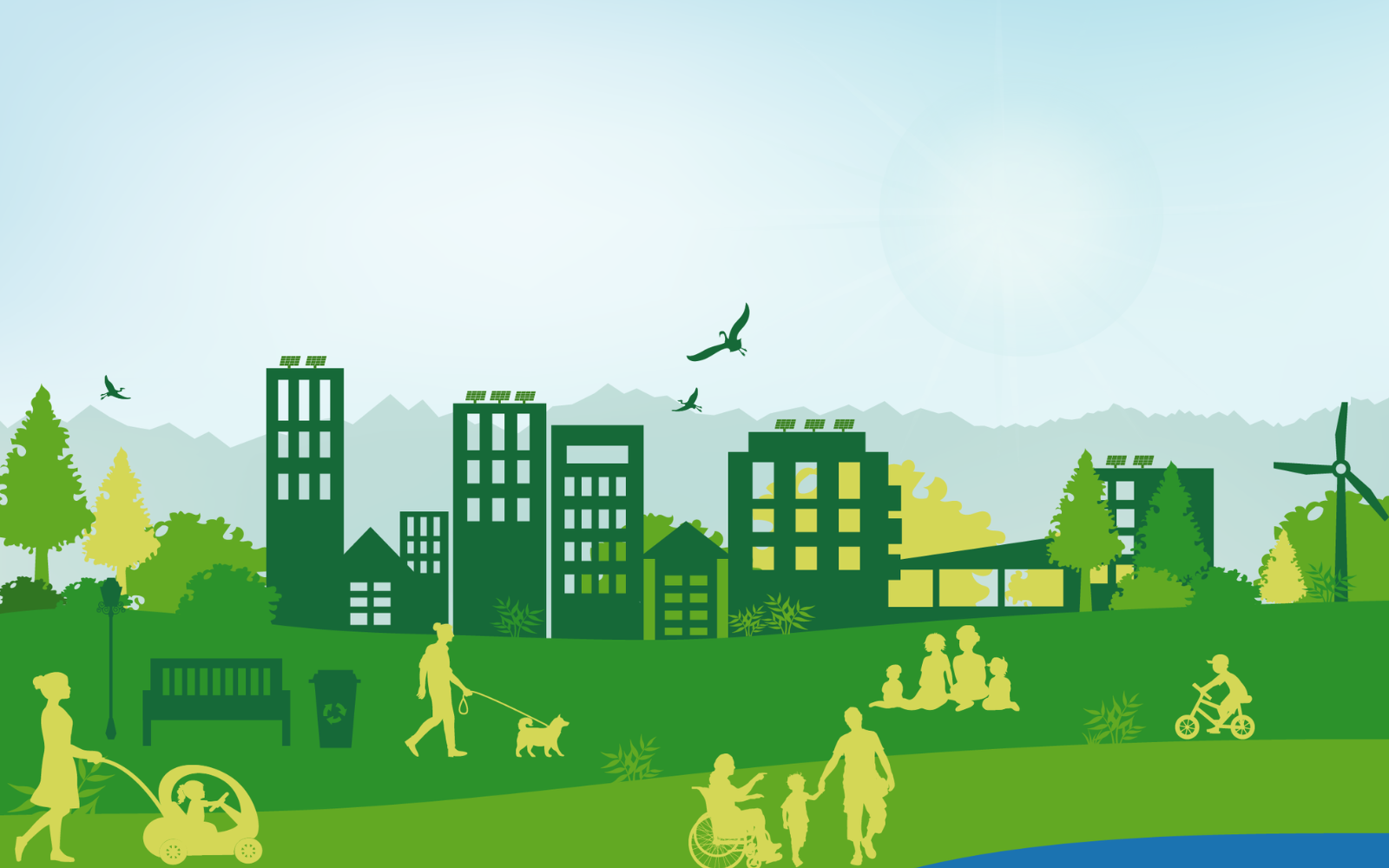 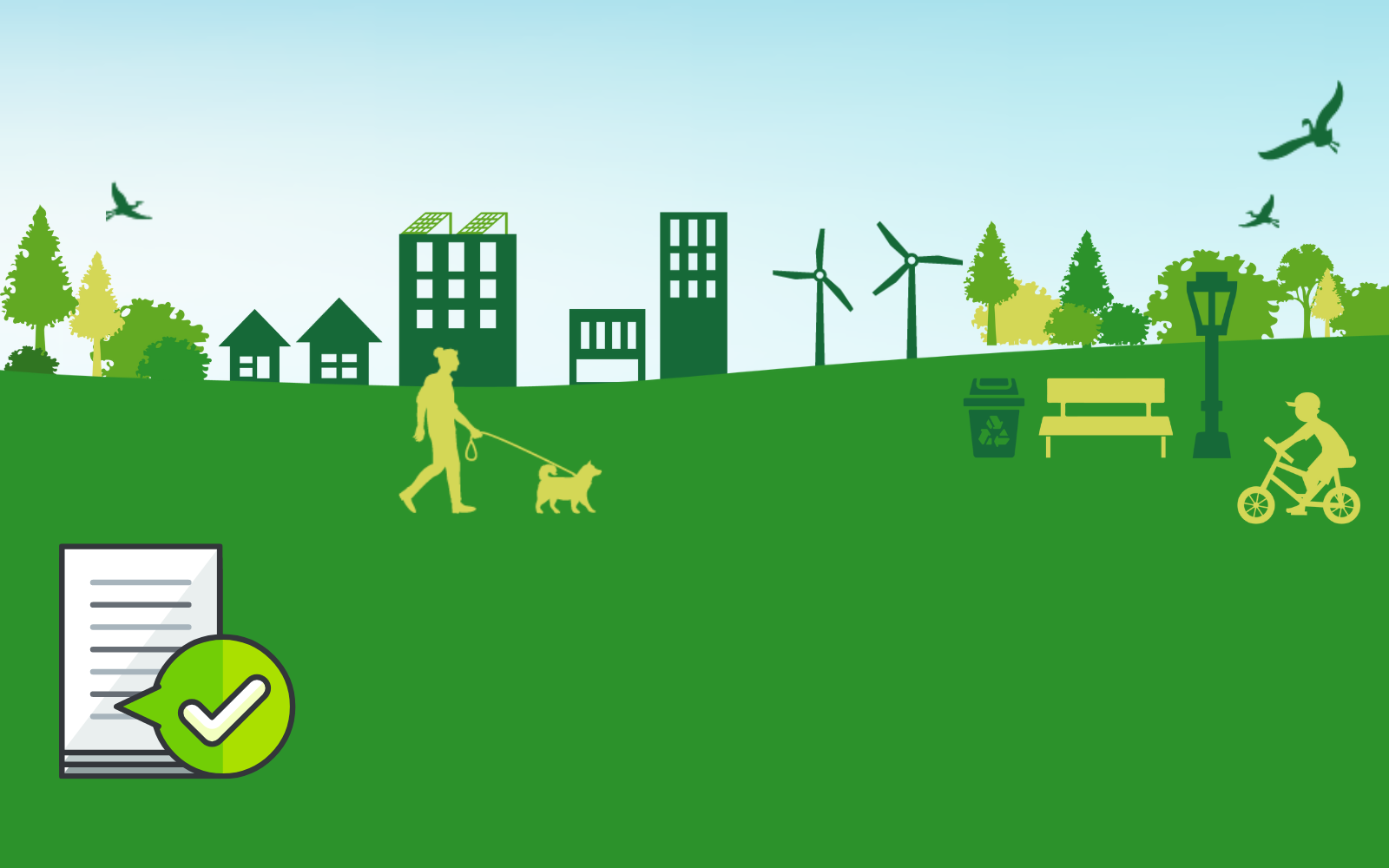