The City of Burien is re-imagining the long-term future of our city through a coordinated planning effort combining major updates to the Comprehensive Plan, a new Transportation Master Plan, and an update to the Parks, Recreation and Open Space Plan.

Results of this planning effort will guide policymaking, operational plans, and budgets for the next twenty years. It’s vital that community voice guides these important planning processes.

The City of Burien is embarking on a major update to its Comprehensive Plan. This effort will help Burien plan and build for the next few decades. Planning for this growth helps us build a city with an equitable, sustainable, and healthy future. 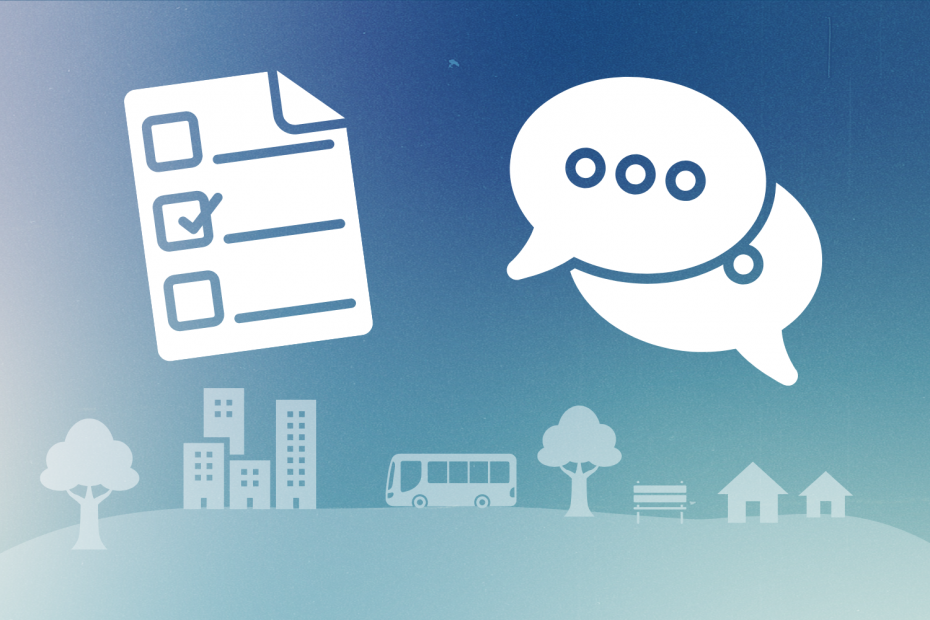 Shape Your City: What We’ve Heard So Far 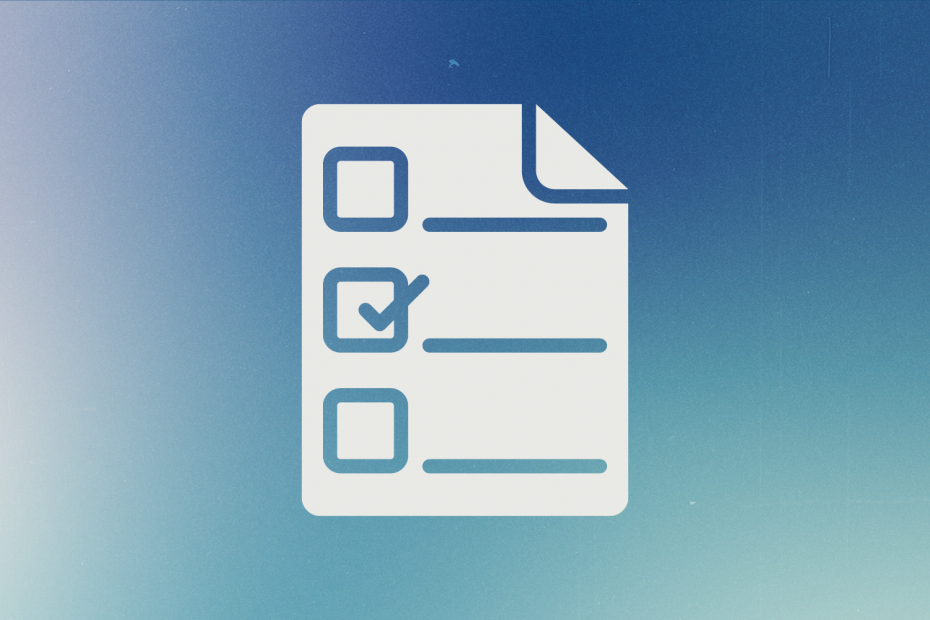 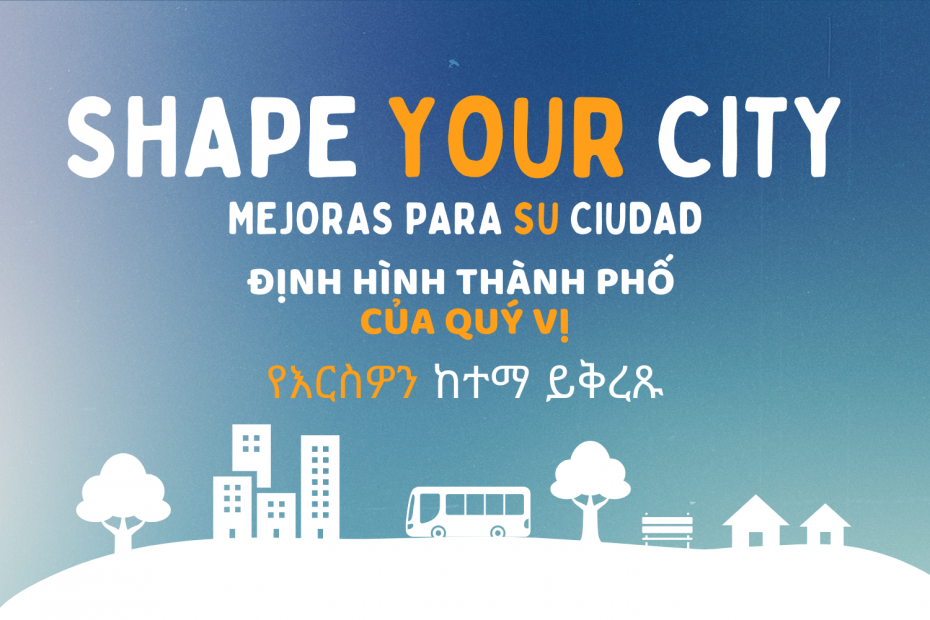 Develop a shared vision to guide planning and policy development.

Staff will communicate what we have heard to date and present draft strategies and projects for feedback.

PROS Plan and TMP Plan adopted and incorporated into other updates to the Comprehensive Plan.

The City of Burien is developing a budget for the 2023-2024 biennium. This budget will strive to reflect priorities set by the City’s new Strategic Plan and City’s current financial resources as well as the plan to invest federal pandemic recovery funding. The City Council will also continue discussion of the long-range financial plan, with a focus on addressing a projected budget gap in a few years. 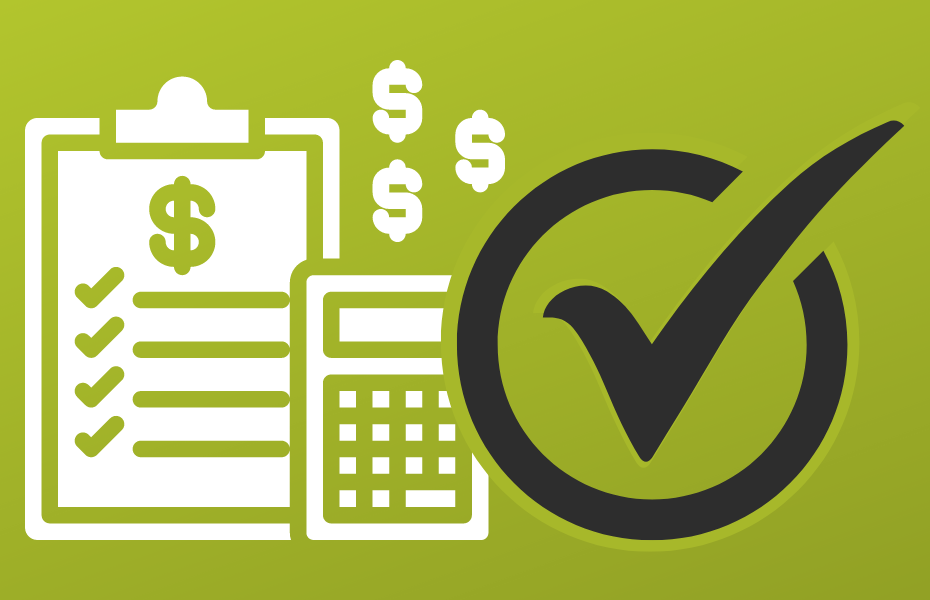 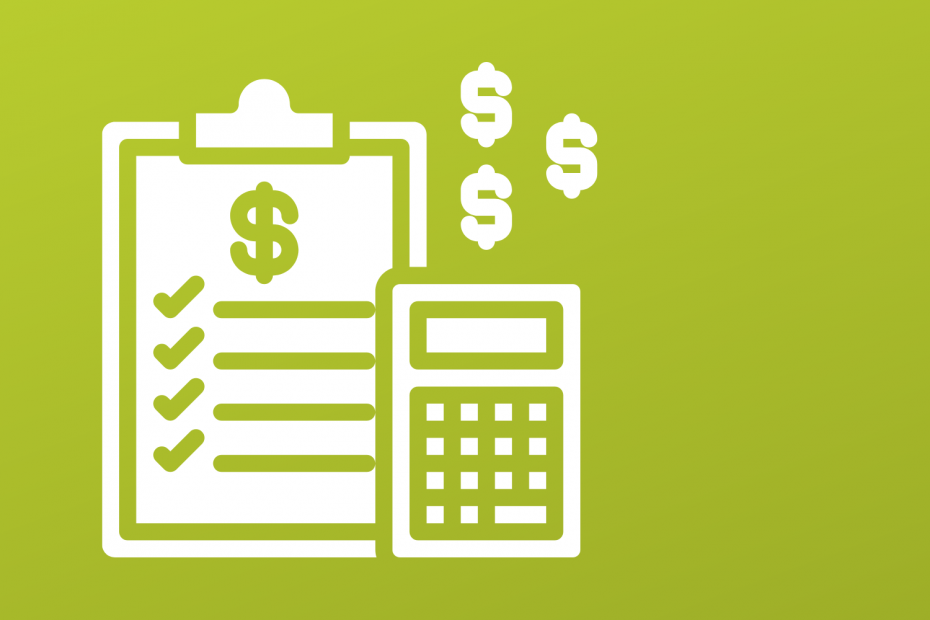 City staff work with with City Manager and Finance Department to develop a proposed budget.

The City of Burien is developing a Stormwater Management Action Plan (SMAP) to improve water conditions for fish and wildlife in Miller Creek. The SMAP will identify steps the City can take to reduce the harmful effects of stormwater runoff.

After assessing the conditions of all the streams in Burien and asking the community to help staff and environmental experts prioritize one stream that could benefit most by reducing the harmful effects of stormwater runoff, our focus turned to the Downtown catchment of Miller Creek. Once the community helped to narrow down solutions to improve water quality there, we developed specific solutions and an implementation plan for review.

The draft SMAP will be available for review and comment in February 2023. 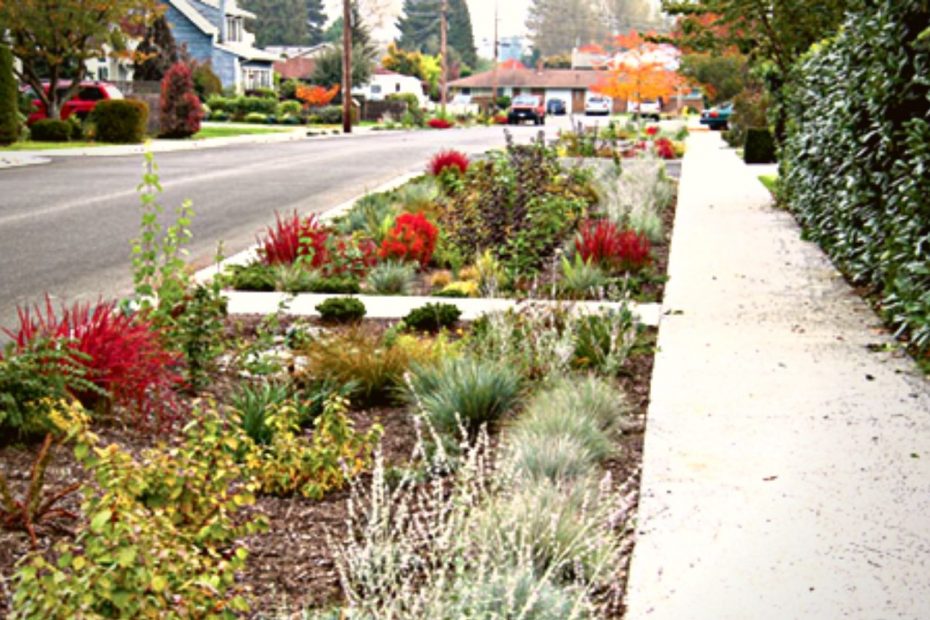 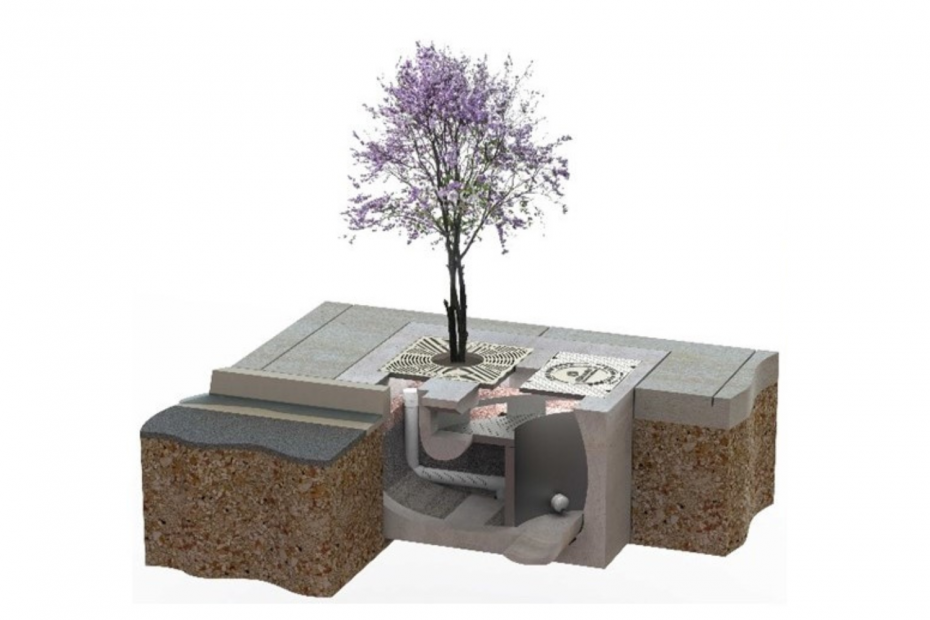 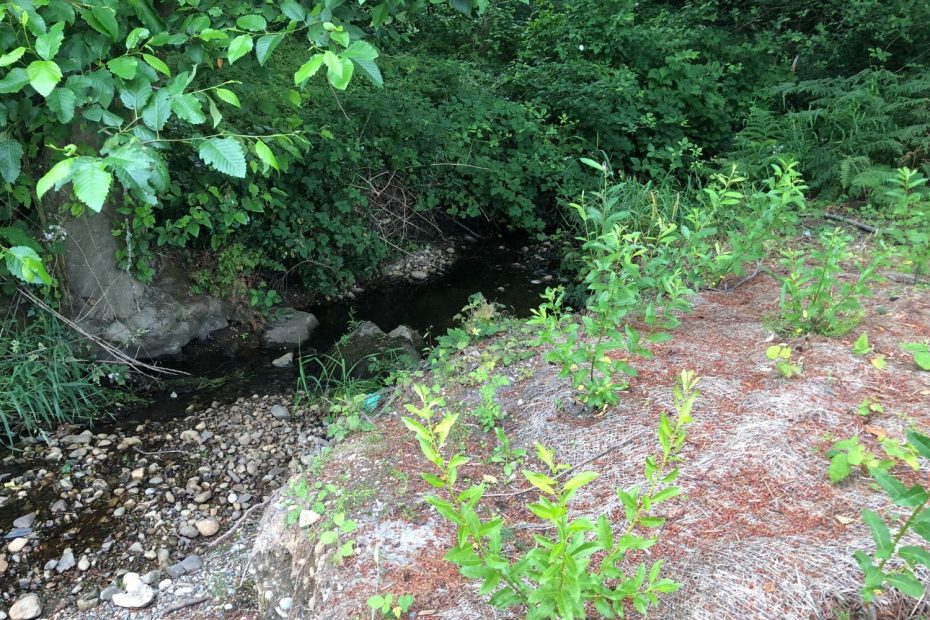 Burien’s Salmon Creek, Walker Creek, and Miller Creek were once abundant with salmon and trout. Decades of development have led to worsening conditions for fish and wildlife. Environmental conditions in Burien are significantly different today compared to historic conditions that supported large and healthy fish populations.

Historically, forests soaked up rain where it fell. As more people moved to the area, forests were cleared for homes, businesses, and roads. In the past, development worsened water quality due to a lack of stormwater management. Current regulations require development to follow strict stormwater design standards to mimic pre-developed (forested) conditions to manage stormwater runoff.

The Stormwater Management Action Plan (SMAP) will provide a way to prioritize projects and be intentional about which streams are prioritized for protection and restoration. The projects and other improvements developed in this plan will go a long way to restore the water quality and habitat lost from decades of past development.

Developing a stormwater action plan is a new state requirement from the Washington State Department of Ecology for the City to maintain its National Pollutant Discharge Elimination System (NPDES) Municipal Stormwater Permit.

The stormwater management action plan will be developed through the following steps:

Each stream in Burien was assessed to understand fish presence, water quality, and areas where there are opportunities for the City to install water quality improvement projects.

With your help, we prioritized the downtown catchment of Miller Creek for protection and restoration.

The City is developing the Stormwater Management Action Plan which will help guide investments and actions to water quality in Miller Creek.

The Burien City Council adopted new tree regulations to protect trees on private property in Burien during their October 3, 2022 meeting. 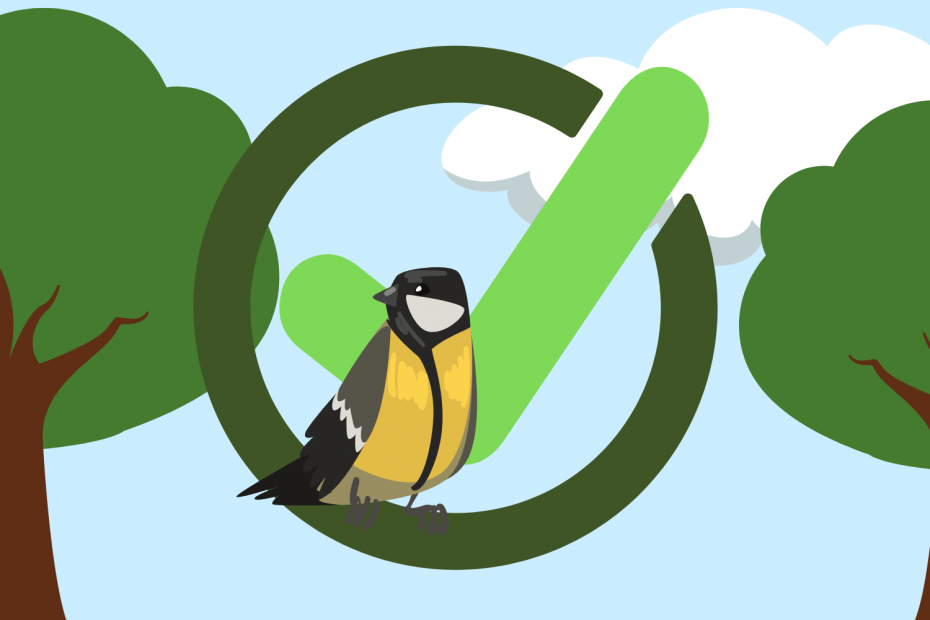 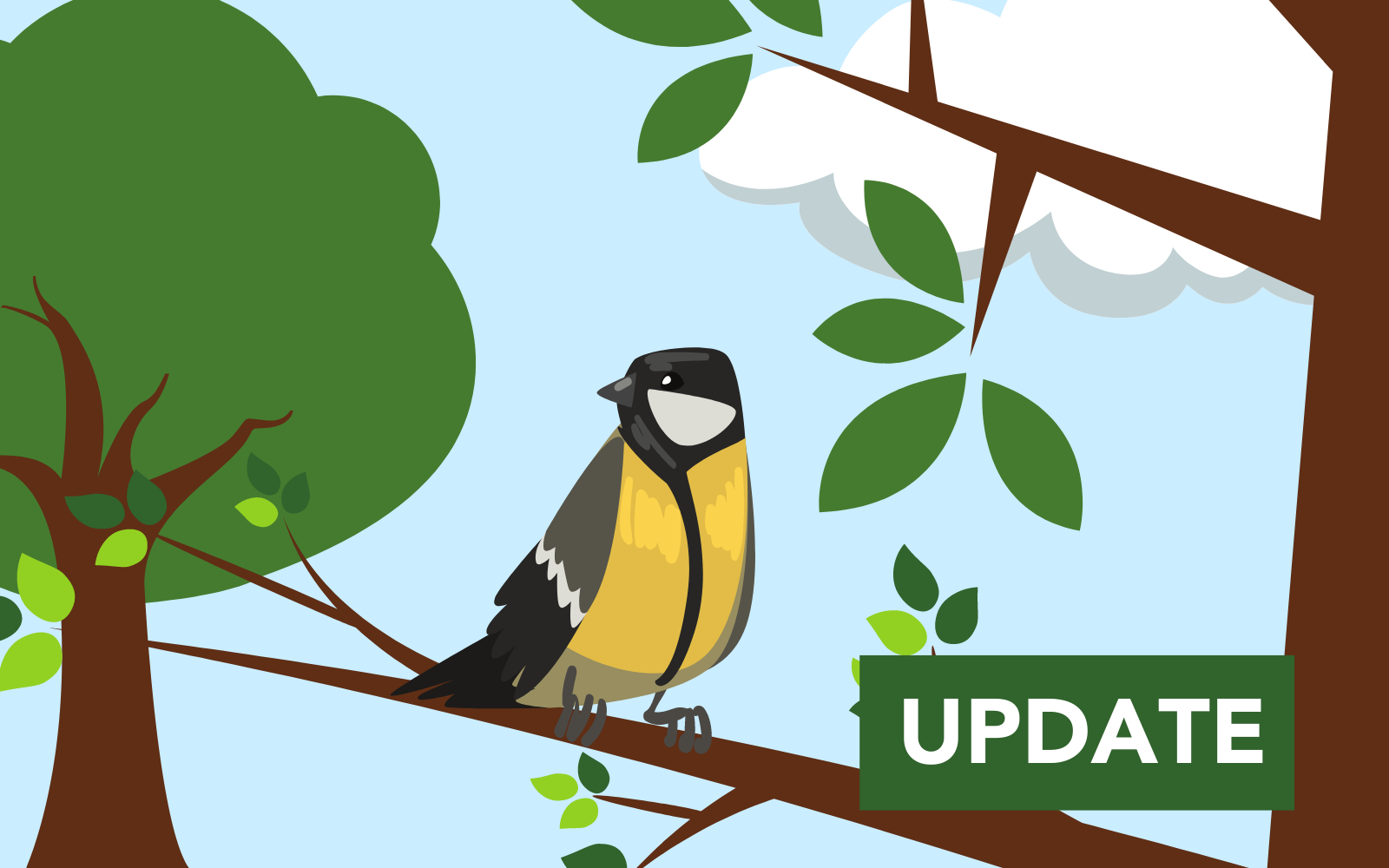 Community Invited to Weigh in on Tree Regulations

How do we make our neighborhoods better for both neighbors and businesses as the city grows and changes over the coming years? To help answer that question, the City of Burien is conducting a community planning process along the Ambaum Blvd corridor and in the Boulevard Park neighborhood.

Read on to learn more about this project and find out how you can get involved. Let’s work together to plan for thriving, transit-friendly neighborhoods and successful business districts in the Ambaum Blvd corridor and Boulevard Park neighborhood. 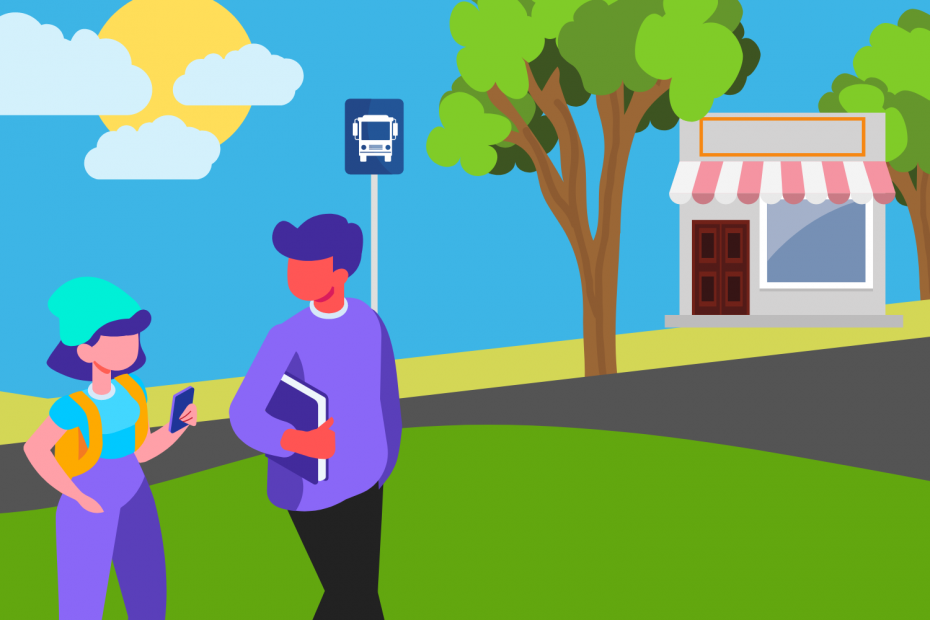 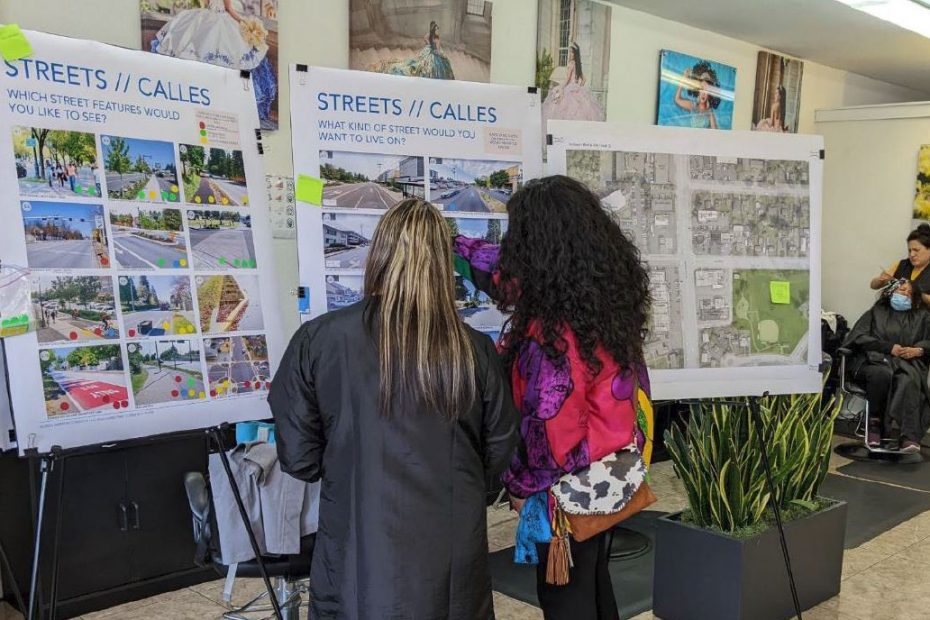 We will evaluate data and consider environmental and equity factors.

Community and stakeholder engagement and advisory committee will solicit ideas to create a shared vision.

We will refine and test ideas and proposals and consider urban design. Implementation steps will be presented. Plan will be refined with advisory group and community stakeholders. Plan and zoning code amendments will be drafted. SEPA environmental review will occur.

The plan will go before Planning Commision and City Council for review and adoption. Community plans and a zoning ordinance will be adopted.

The Burien City Council is developing a plan to guide the City of Burien government for the next 3–5 years, spanning multiple election and budget cycles. The plan helps both the City Council and staff identify areas where they need to focus their efforts.

Get involved with this project: 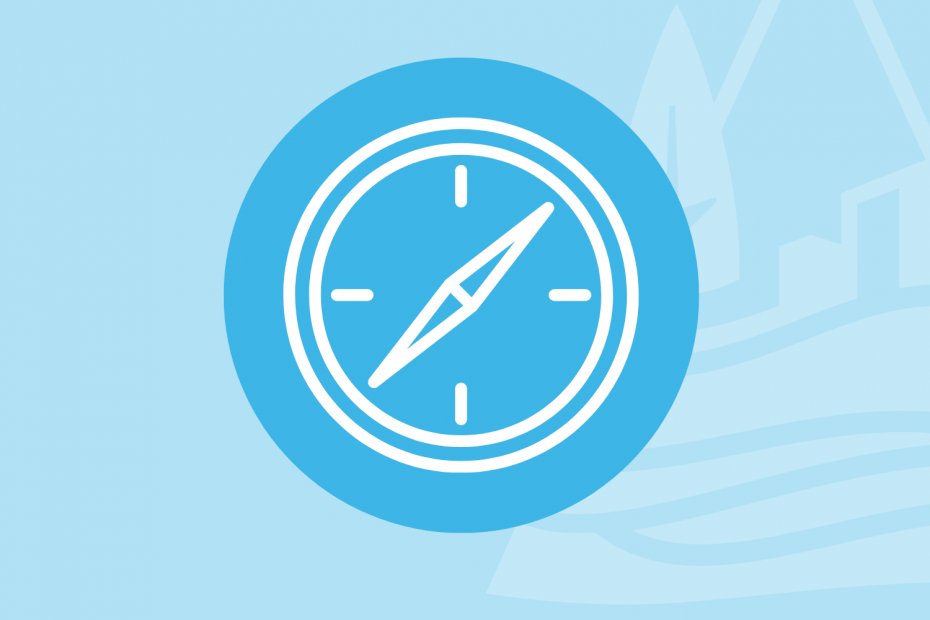 The City Council adopted a four-year strategic plan in 2016, with updates in 2017 and 2018. The priorities that were identified included nurturing a safe, healthy, and dynamic community and supporting a strong City organization.