This community-level Climate Action Plan is the first of its kind for the City of Burien and will act as a roadmap for Burien to mitigate and adapt to climate change impacts.

The Burien Climate Action Plan covers climate actions in five focus areas, concentrating efforts on the most impactful opportunities to reduce greenhouse gas emissions and reach carbon neutrality by 2050 and increase our community’s ability to adapt to future climate impacts.

There are several ways you can get involved:

To achieve the goals and vision of the Burien Climate Action Plan, the City will need collective buy-in and collaboration from Burien’s residents, businesses, and City departments and leaders. Sign up to get updates on ways you can get involved. 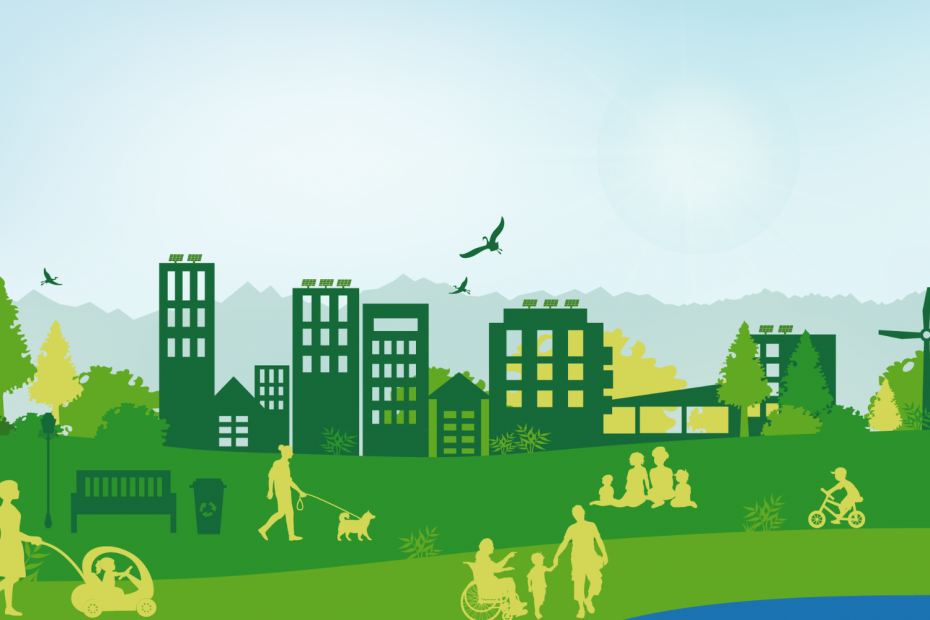 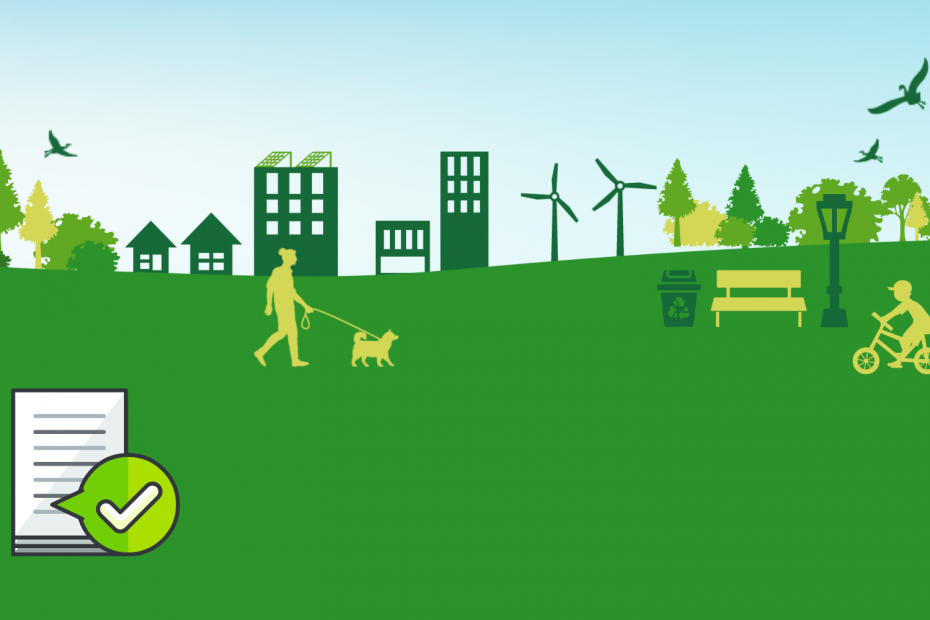